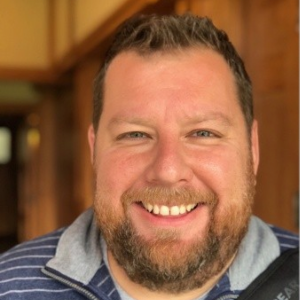 I recently wrote this on Twitter, but I wanted to share it here because it is an important story to me. It took me years to understand and appreciate this situation for what it was. It’s an anecdote that will hopefully teach others. I will certainly share it with my children in order to help them understand.

When I was 16, I got pulled over for driving 112 miles per hour on I-43. It was about 11 p.m. My buddy Brad and I were heading back home from the state basketball tournament.

At that time, I had an external CD player that we played through a cassette adapter. In order to keep the CDs from skipping, Brad had put the player in his inside jacket pocket.

While we were sitting on the side of the road, Brad reached into his pocket to pull out the CD player. One of the officers opened his door, pulled his gun, and shouted, “WHAT ARE YOU REACHING FOR!?”

Brad showed him the CD player. The officer then scolded him to never do that again. (To this day, I’m sure he won’t.)

At the end of the traffic stop, the officer told me that I was a good kid and that I should keep my speed down. He gave me a citation for 19 mph over the limit.

I’d be fooling myself if I thought the outcome of that evening would have been the same if my skin was black.

Still, it took me many years after that to understand the concept of privilege.

It doesn’t make me feel guilty that I got less punishment than I deserved. It does make me long for an America where everyone—regardless of race or economic standing—would have received the same leniency.